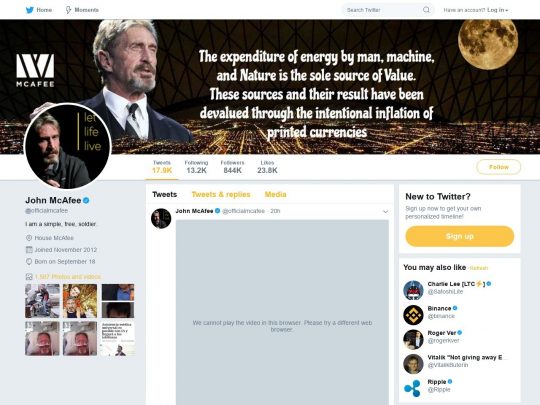 John McAfee (whoismcafee.com) created the first computer anti-virus program called McAfee VirusScan. He has since become very involved with crypto currencies, mining, shilling ICO’s and also contributing to many interviews. He’s quite a wacky personality, unique to say the least, so tune into his Twitter and learn something, or be entertained 🙂 You’ll probably like him If you put aside his association with scammers like Bcash crew, Roger Ver, Craig Wright etc. 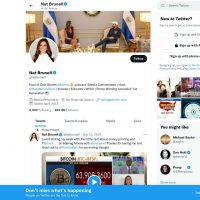 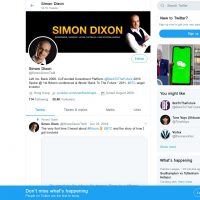 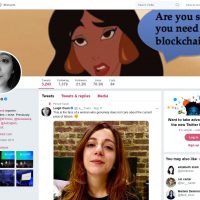