Bitcoin Cash, aka Bcash (BCH) is a fork of Bitcoin. The fork occurred in August of 2017. Bcash only valuable due to the branding theft, having the word “bitcoin” in it’s name. This is why Bcash supporters get offended when using “Bcash” name, they NEED the word “bitcoin” in the name to hold any kind of value.

We consider Bcash a scamcoin.

Bcash is also heavily backed by well known crypto cancer Roger Ver and his groupies. Usually newbs who were deceived by Roger since he portrays Bcash as if it’s Bitcoin, trying to confuse the unknowing investors. BTC is Bitcoin. BCH is Bcash. 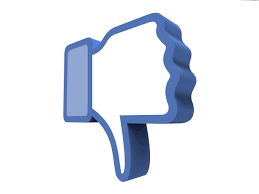